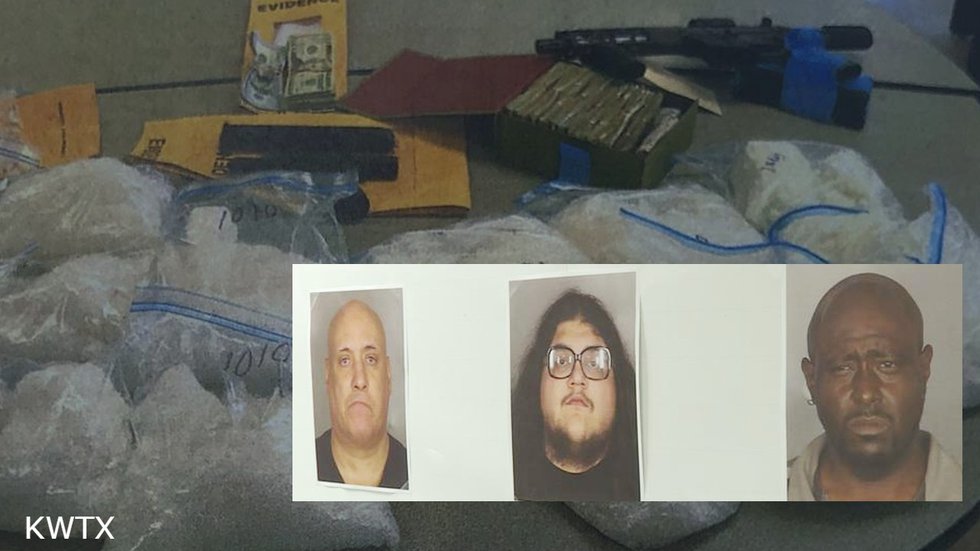 Sheriff Parnell McNamara said the estimated street value of the seized meth was over half a million dollars. “Almost all of our crimes are related to drug trafficking,” the sheriff said at a press conference, “I’m just proud of our officers and the work they’ve done with other agencies.”

Chavez is charged with manufacturing or delivering a controlled substance (sentence group 1) over 400 grams, a first degree felony. Chavez’s bond was set at $50,000 and he walked out on June 9, 2022.

Both Roberts and Keith are charged with distributing drugs in the Bellmead area. Both were charged with engaging in organized criminal activity, a first degree felony. The men are currently being held on bonds of $250,000 each.