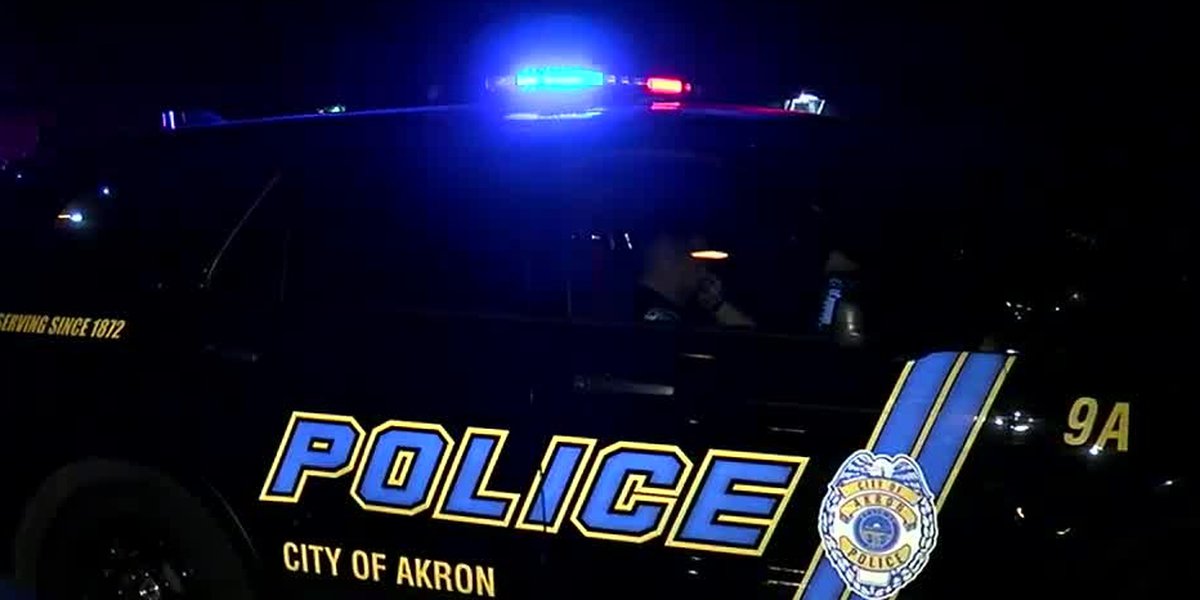 CLEVELAND, Ohio (WOIO) — Akron police are defending their actions after the shooting involving an officer Saturday night. The latest shooting took place on September 3 when a teenager, who was allegedly holding a gun, was shot in the hand.

The Ohio Bureau of Criminal Investigations (BCI) is currently investigating its third shooting by an Akron police officer since the death of Jayland Walker.

Walker was shot June 27 by police in Akron’s Firestone Park.

The second shooting involving an officer surrounded a 21-year-old woman who allegedly shot another woman in a bar on July 29.

This all comes just days after explosive new allegations in the Walker case that police turned off their body cameras to officers who allegedly beat nonviolent protesters.

The community of Akron is still trying to heal while awaiting the outcome of this investigation and some, including one of Walker’s relatives, are still wondering why there are so many police shootings in the city.

Franklin Ragsdale, who supported the Walker family, is angry after hearing about the police shooting on Saturday night.

“To me, it’s outrage,” Ragsdale said. “It is unfortunate that another young boy has been shot. This is another terrible example of Akron policing.

Akron officers heard a series of gunshots while patrolling the Manchester and Longview area. Officers who immediately went to check found themselves face to face with a group of young men behind a house in the 700 block of Longview Avenue.

Police said a 16-year-old had a gun in his hand and one of their officers fired a shot, hitting the teenager in the hand. He was treated for non-life-threatening injuries and is expected to face charges.

Akron Police Department Lt. Michael Miller told 19 News that while he understands the community has concerns every time there’s a police shooting, he says the problem in this case is that weapons are in the hands of children.

According to police, not only was the 16-year-old armed with a gun. Several other firearms were recovered nearby and other young men were interviewed.

“We want the community to be as safe as possible and officers didn’t want to end up in a situation like this and now a young man has made the wrong choice by picking up a gun. And I might add that several firearms were recovered from the scene,” Miller told 19 News.

Saturday’s police shooting is the third in the city of Akron since June, including the fatal police shooting of Jayland Walker, after a chase in which officers allege Walker shot them from his car. Dozens of shots were fired and eight officers are on paid administrative leave pending the outcome of the investigation.

Demetrius Travis, Jayland Walker’s cousin, said the police shooting must stop and he was determined to clear his loved one’s name and honor his memory.

“We’re going to continue to make that happen in this system that we’re under,” Travis said. “We are under a racist system, let’s just put it there. And until we change this system, we will continue to have police officers who kill without weapons, whether they are armed or not.

A local activist, who asked not to be identified, said the community will not rest until the results of the state investigation are released and questions are answered. “We want justice and we are not going to stop,” she said. “Keep building the community, keep educating people to go out and vote to change some of these policing policies in our community.”