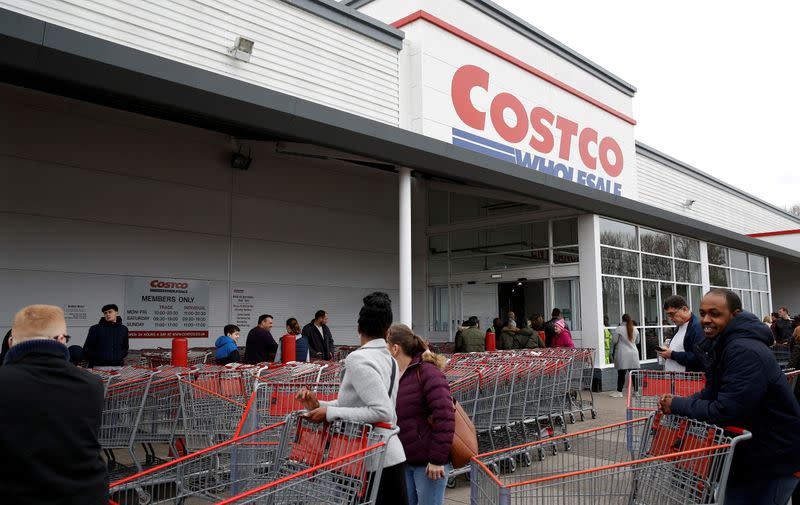 Shares of the Issaquah, Washington-based company rose 1% after the bell.

People returning to social events and outdoor activities after the vaccines rolled out boosted demand for sporting goods and jewelry at Costco stores and helped offset some of the slowdown in product sales. grocery store after last year’s lockdown-induced panic shopping.

A reopening economy has also given people more confidence to return to shopping in physical stores, helping Costco which lacks the e-commerce strength of peers such as Walmart Inc and Target Corp.

Comparable sales, excluding the impact of fuel and currency fluctuations, jumped 9.4% in the fourth quarter, against estimates of an 8.07% increase, according to Refinitiv IBES data.

Total revenue reached $ 62.68 billion in the fourth quarter, up from $ 53.38 billion a year earlier. Analysts on average expected revenue of $ 61.30 billion, according to IBES data from Refinitiv.

(Reporting by Deborah Sophia and Dania Nadeem in Bangalore; Editing by Vinay Dwivedi)

Five advantages of a customer portal