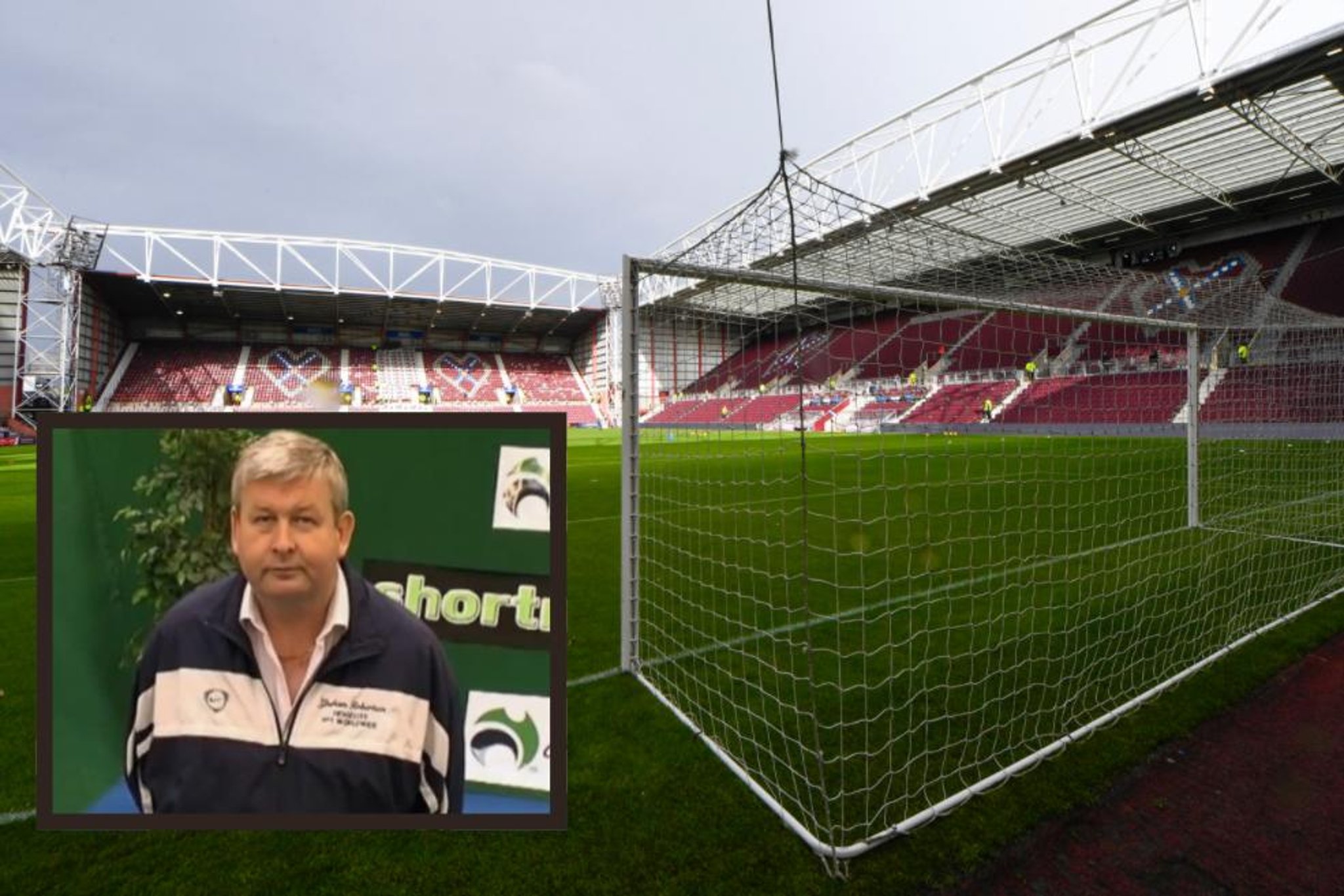 Graham Robertson is a candidate for election to the Board of Trustees of the Foundation of Hearts.

He believes that the business acumen, drive and time he would devote to this position would be invaluable. He also offers a top-level sporting experience as the second-all-time Scottish internationalist.

He has represented his country for over 30 years and has won numerous Scottish, British, international and world titles. In addition, he was a national coach for 15 years. As the managing director of sports coatings company Greengauge, and a former tax inspector, he ticks several boxes.

“I have three reasons for standing,” he explained. â€œFirst, I have time. I believe if you do something, you do it thoroughly. Second, I look at the Foundation’s board of directors and think I could make a positive difference.

Register now to our Hearts newsletter

Newsletter cut through the noise

â€œI’m an outsider watching here and I think I could fill in some of the gaps in the existing board. Third, I would regret it for the rest of my life if I didn’t try to make a difference.

â€œFoH’s first board had to be legally and financially strong because it championed the club’s existence years ago. Then it was fan ownership, so again legal and financial background was required.

â€œThis is the next step, a transition step. I would use a football analogy here: you don’t pick a team with two goalkeepers and four center-backs. You choose a team suited to the challenge that awaits you.

â€œThe balance of the FoH team must now change. I think all of the directors have done a tremendous job of getting to where we are today. I think the level of communication with members could be improved. We need to know the views and opinions of the fans.

â€œI don’t see any sales skills on the board, nor do I see an entrepreneur or an innovator. Do I see an athlete on the board who understands the sacrifices to compete at an elite level? No, I don’t.

â€œThese are areas where I think I can help. I have a skill set that hopefully complements the existing board members. It’s a chance to shake things up for the next step ahead. “

Foundation members will elect three new directors from among five nominees at the AGM on December 16. The group owns Hearts on behalf of 8,700 members and Robertson believes that number could grow with the right approach over the next few years.

He believes that an ultimate goal of 20,000 subscribers should not be ruled out.

â€œWe all love to see monthly updates on how much money we’ve made. It’s a real pleasure for the crowd, â€he added. â€œBut I think we should have quarterly meetings with the fans to hear people’s opinions and understand the issues. Then we need to communicate those views to the Hearts board.

â€œI think the number of members can be increased to support the club even more. Are 10,000, 15,000 or even 20,000 subscribers possible? I think it is. I’m the kind of person who always wants to level up and to the next level.

â€œAre there any FoH members with specific skills that could be asked to help us? There is so much more we can do. Watch the explosion of women’s football. We can reach all of these base areas and market ourselves to them. “

A message from the editor: Thanks for reading this article. We depend on your support more than ever, as the change in consumption habits caused by the coronavirus is having an impact on our advertisers. If you haven’t already, consider supporting our trusted and verified journalism by purchasing a digital sports subscription.