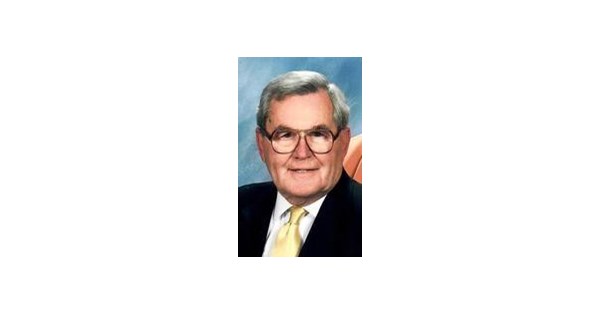 Harold Francis Hines, 98, of Tewksbury, Massachusetts but formerly of Lowell, MA and Nashua, NH, passed away peacefully on Tuesday, October 5, 2021, surrounded by his loving family.

Born in Lowell, Massachusetts on April 21, 1923, the son of the late James E. Hines and the late Mary J. (Whelan) Hines, he lived in Lowell most of his life before moving to Nashua in 1995.

He was the beloved husband of Doris M. (Paradis) Hines with whom he had celebrated 64 years of marriage until his recent passing on December 21, 2020. Harold was at his happiest spending time with his family, playing a round of golf with his longtime friends, capture family memories in his more than 100 photo albums or simply enjoy a cocktail in the evening.

He graduated from Keith Academy in 1941 and, while at Keith, played college basketball and tennis. After graduation he attended the Wentworth Institute and became a tool maker and went to work for Remington Arms. After a serious car accident in 1943 which disqualified him from military service, he was employed by the Boston & Maine Railroad in the office of the Auditor of Freight Receipts. While working for the railroad, he attended and graduated from Bentley University.

After graduating from Bentley in 1948, he embarked on a forty-year career in public accountancy. He has been employed by regional and international accounting firms and was a founding partner and managing partner of Sullivan Bille & Company, Certified Public Accountants. He retired from Sullivan Bille in 1988 and became CFO and a member of the board of directors of Northeast Offset, a commercial printing company, in Chelmsford, Massachusetts. He retired in 2002.

During his career as a public accountant, he served on the Small Business Management Advisory Board of the America Institute of Certified Public Accountants. He has contributed to several of their accounting publications, including Assisting Small Business Clients in Obtaining Funds, Identification Client Problems: A Diagnostic Review Technique and Assisting Clients in Maximizing Profits.

Harold attended and was an active member of Saint Joseph the Worker Church in Nashua and a longtime parishioner of St. Margaret’s Church in Lowell.

Harold was predeceased by his brother, David K. Hines, in 2003.

Parents and friends are invited to attend his funeral mass which will be celebrated on Wednesday morning, October 13, 2021, at the IMMACULATE CONCEPTION CHURCH in LOWELL at 10:30 am followed by his burial in Sainte-Marie cemetery. Electronic condolences / directions on www.odonnellfuneralhome.com. In lieu of flowers, donations can be made at www.catholiccharitiesusa.org. Arrangements by HOUSE OF O’DONNELLFUNERAL – LOWELL – MA – (978) 458-8768.

People on the move: The 55 best events in the North West not to be missed