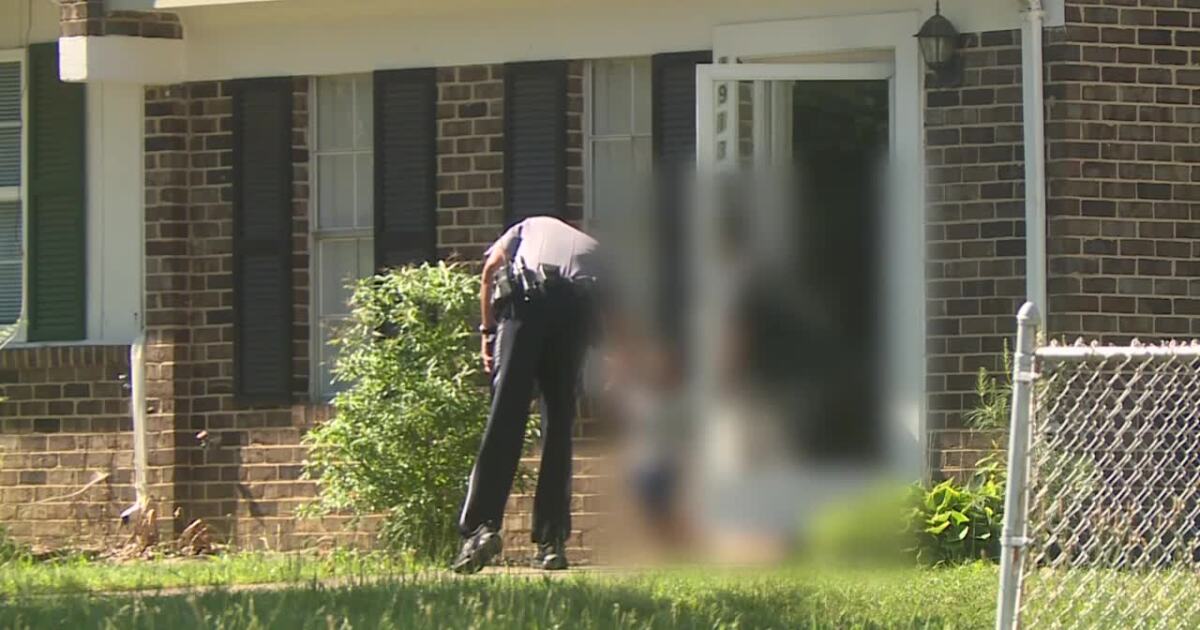 HENRICO COUNTY, Va. — Police officers in Henrico bought a boy from McDonald’s and played with him until they found his family more than two hours later.

Witnesses told CBS 6 the boy was barefoot and was seen walking in the middle of the road near the intersection of Cedarwood Road and Mornell Street.

Officers went door to door with a picture of the boy asking neighbors if they recognized him.

Hours later, detectives said the boy’s grandparents called 911 when they discovered he was missing from his bed. His mother had just dropped him off that morning at his grandparents on Cosby Street a few blocks away.

No one in the neighborhood recognized the boy since he does not live there, according to the police. Officers bought the boy from McDonald’s and played with the child to help keep him calm.

Neighbors, who also helped search the neighborhood for the boy’s family, gave him juice and snacks. They estimated that the boy was a few years old.

CBS 6 captured the moments after the reunion as the little boy gave the police sergeant a high five while holding his grandmother’s hand.

She told CBS 6 off camera that she was relieved to have her grandson home and safe.

Police said no one will be charged.

Fanandra Randall was getting ready for her son’s 7th birthday when she noticed the group of police officers holding a little boy outside. She didn’t recognize him.

“You can’t beat someone for making a mistake,” she said. “But the mistake is sad because a baby was fending for itself. In the end, it’s a lesson learned.

“GOOD NEWS,” the department posted on Twitter just after 10 a.m. “This young man’s family has been located and police are reuniting them now!”

“Everyone is fine and healthy,” police said later.

📱More news from Henrico on WTVR.com