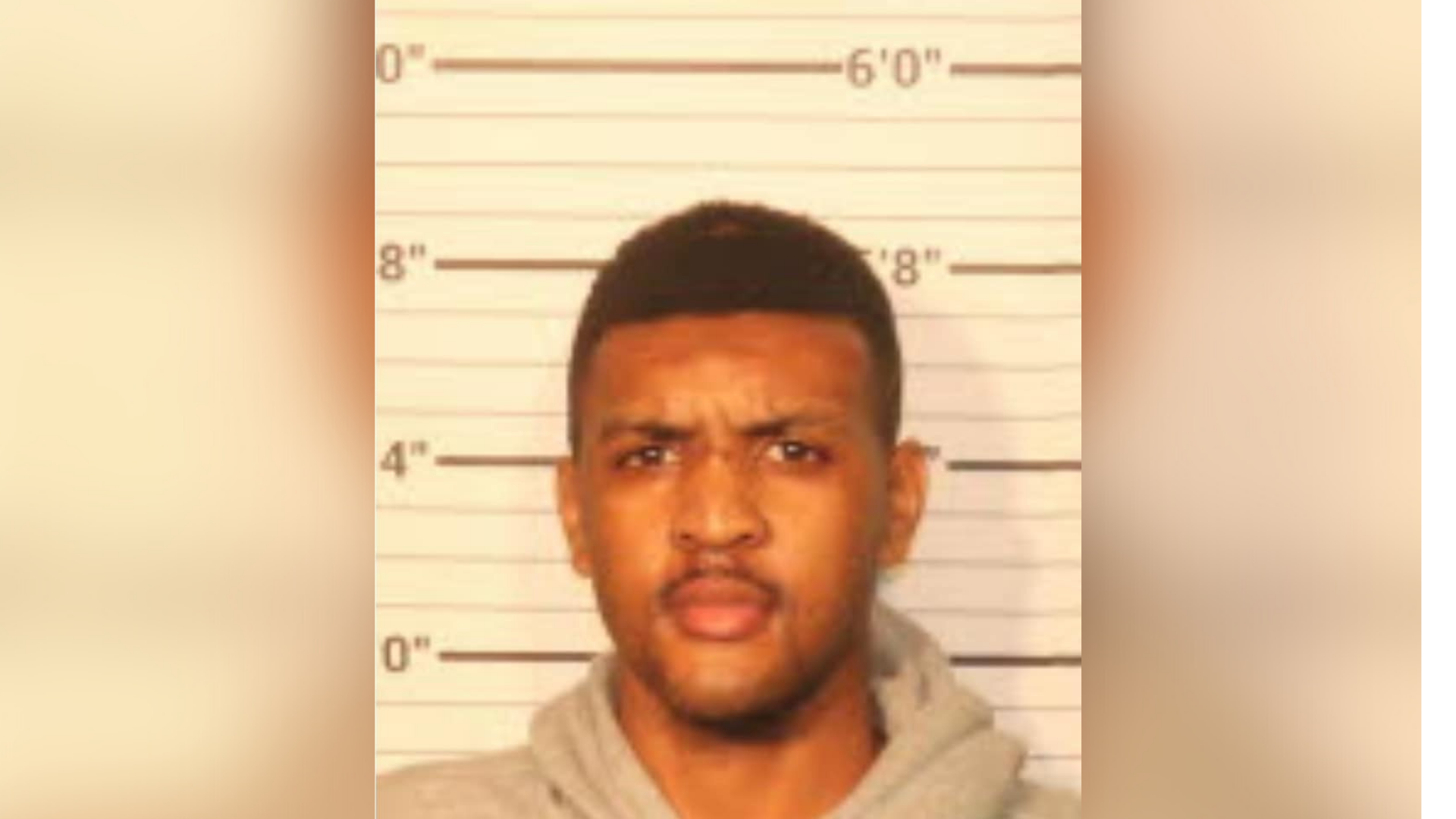 MEMPHIS, Tenn. – Memphis police arrested a man on Thursday who they say has fled police on at least three occasions.

Tyrone Lott was arrested and charged with Possession of a Handgun, Theft of Property $ 10,000 or Less, Drag Racing, Driving with a Suspended / Canceled / Revoked License, Willful Escape from a arrest in a car (3x) and reckless driving.

On Thursday evening, officers observed a black 2014 Infiniti Q50 with an Arkansas license plate moving westbound on Mt. Road to Moria. The MPD said officers had known the vehicle from “previous interactions and attempts to stop traffic.”

Officers also saw the black Infiniti collide with oncoming traffic at the intersection of Lamar Avenue and Knight Arnold Road. They said the driver then accelerated to over 100 mph.

A traffic stop has been initiated in the 5500 block of Fair Cove. Police said the driver got out of the car and tried to hide from officers.

The driver was arrested and identified as Tyrone Lott, 25, “a driver who has repeatedly fled officers”.

MPD listed three incidents in which they triggered a traffic stop on the black Infiniti and said officers observed a black man matching Tyrone Lott’s description driving the vehicle on each traffic stop attempt.

Download the FOX13 Memphis app to receive alerts for the latest news in your neighborhood.

Are you unsure about investing? Join the club, an investment club.

It’s no fun haggling with your insurance company over a claim. Here’s how advisors negotiate their way to bigger payouts