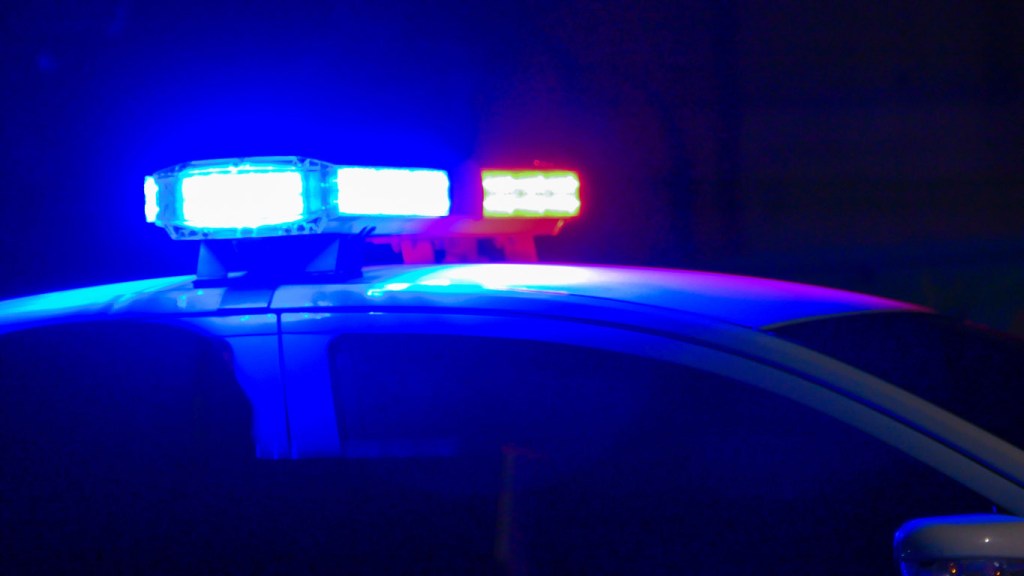 PALO ALTO — Police arrested a Santa Cruz man on Monday who they say stole clothes and perfume from the Stanford Mall, shoved two security guards who were trying to arrest him, and attempted to steal his cellphone from an elderly man as he ran away.

But the 49-year-old suspect didn’t go too far after the alleged shoplifting and robbery, according to a press release from the Palo Alto police. Officers found the suspect in the mall and took him into custody without incident.

At 3:19 p.m. Monday, police received a call from a loss prevention officer reporting a shoplifting in progress at Macy’s in the El Camino Real mall, the statement said. Security personnel observed the suspect stealing approximately $350 worth of perfumes and clothing.

When the suspect left the department store without paying, loss prevention officers attempted to arrest him, the statement said. But he pushed the two away and walked out into the mall.

Following the suspect, security personnel saw him trying to snatch a mobile phone from the hand of an octogenarian who was sitting on a bench, police said. But the man held his phone and pushed the suspect’s hand away.

Arriving police caught up with the suspect and arrested him on suspicion of robbery and elder abuse, the statement said. The suspect was also wanted on six outstanding warrants from the Santa Cruz County Sheriff’s Office alleging identity theft, forgery, possession of stolen property and other misdemeanor and felony charges.

Security personnel also recovered the $350 worth of stolen goods, the statement said.