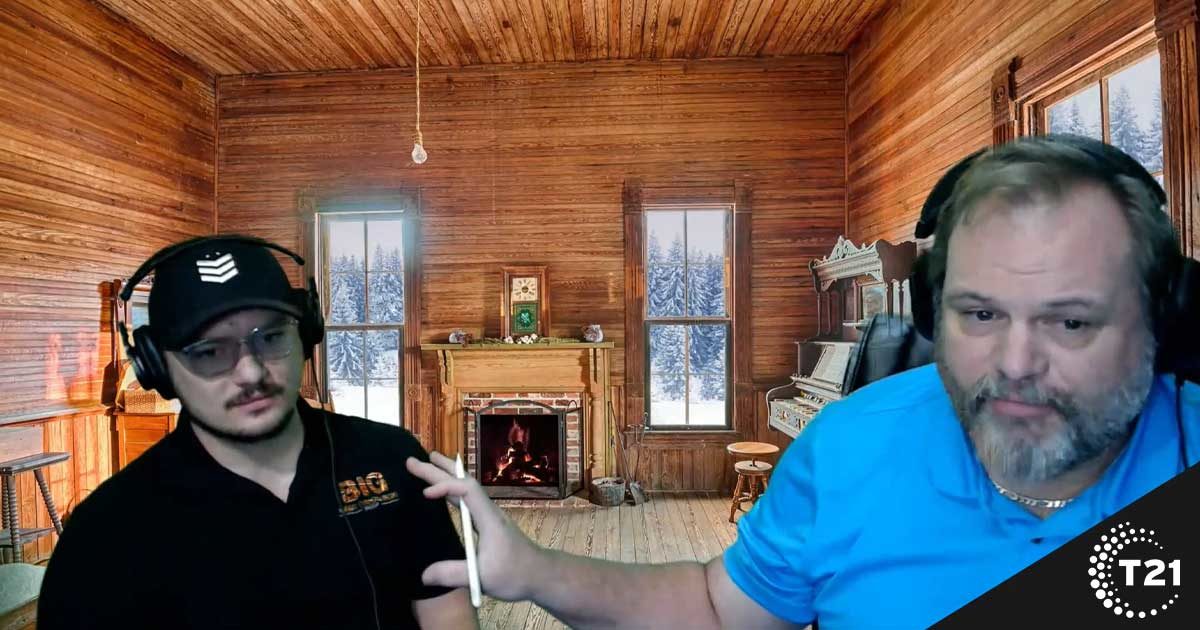 Ryan has his main checking account with Ent Credit Union in Colorado Springs, Colorado. Ryan and John admit that this is largely the result of John’s influence as a credit manager and advocate.

Most of Ryan’s friends do business at larger institutions such as Wells Fargo, Chase, and USAA. As he talks to his friends about the benefits of joining a credit union, but communicating that the rates are better at cooperative financial institutions is a tough sell due to a lack of financial education among his acquaintances.

“A lot of them wouldn’t even understand the rates they have on their loans and credit cards,” Ryan says. “They certainly have the capacity to understand, but we get so many messages on a daily basis. When everything is important, how do you broadcast what’s really important and what isn’t? “

This is a significant change from the pre-digital age, notes John Best. “For our generation, a good rate was a point of pride. “

What’s easy and appealing are the points associated with credit cards, says Ryan. “Points are fun. “

Ryan says he uses Venmo and PayPal for 90% of the transactions he makes every day.

He uses Venmo to pay his rent, exchange money with his friends and family, and pay his bills.

Ryan Best describes Venmo as “a checking account that allows me to interact with other people.”

“We get so many messages on a daily basis. “

Venmo is the person-to-person money transfer app that has captured a large part of the market. Apple, Zelle and other competitors were “late in the game,” says Ryan. “Venmo filled this gap.”

When Venmo rolled out a debit card, Ryan immediately acquired one.

When it comes to acquiring wealth, Ryan’s next step is to buy a house. “This is a big step in building your financial wealth. “

But he thinks his current prospects for getting wealth are “pretty bleak,” mostly because of high rent and high debt.

To learn more about getting a mortgage, the top two did a YouTube search on “how mortgages work”. However, none of the videos in the search results were developed by financial institutions.

He also invests in cryptocurrency, although he doesn’t fully understand it. “I see it more as a game.”

Overall, with so many digital options, Ryan says his allegiance to Ent is mostly based on geography. “I like the local aspect, and it would be a big deal to switch accounts,” he says.

This article is part of Tech21, CUNA News’ particular focus on innovations and technological developments. Search the hashtag # Tech21 to follow the conversation on Twitter.

How to divorce your client and protect your own interests

Five advantages of a customer portal