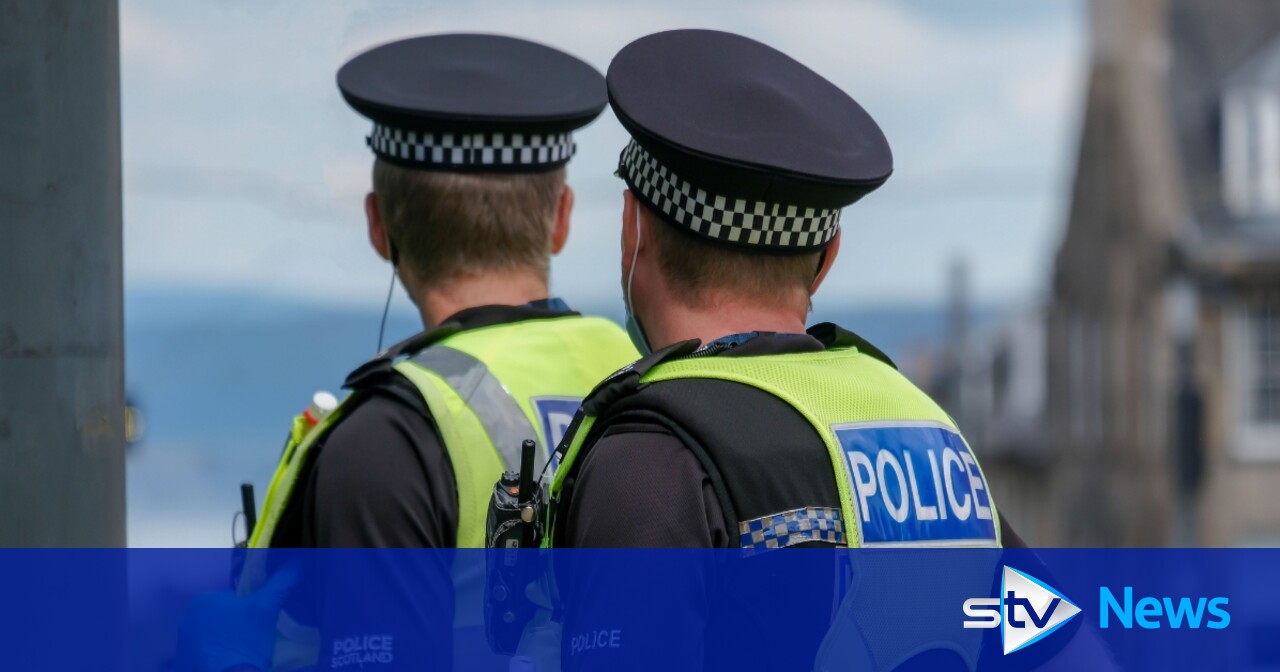 A police officer had to receive emergency medical treatment after being hit in the head with a traffic cone thrown by a group of football fans.

The officer suffered ‘serious injuries’ following the incident ahead of the Hearts Europa League qualifier with Swiss club FC Zurich on Thursday August 25.

It is understood a group of supporters were being escorted to the stadium in Edinburgh’s Gorgie district when the object was thrown onto McLeod Street.

Nearby medical personnel attended to the officer while the rest of the fans were led to the ground.

Police have now launched an appeal to find the person responsible and are asking anyone who may have taken pre-match video footage to pass the footage to investigators.

Zurich won the match 1-0 to advance to the group stages of the competition.

Detective Constable Andy Lambert, of Gayfield CID, said: ‘An officer was injured as a result of this incident so we are appealing to anyone who was in the area and witnessed what happened. passed to get in touch.

“I also encourage anyone who may have video footage of the incident to contact us.”

DC Lambert added: “Anyone with information should contact the police via 101, citing incident 2449 of August 25. Alternatively, Crimestoppers can be contacted anonymously on 0800 555 111.”