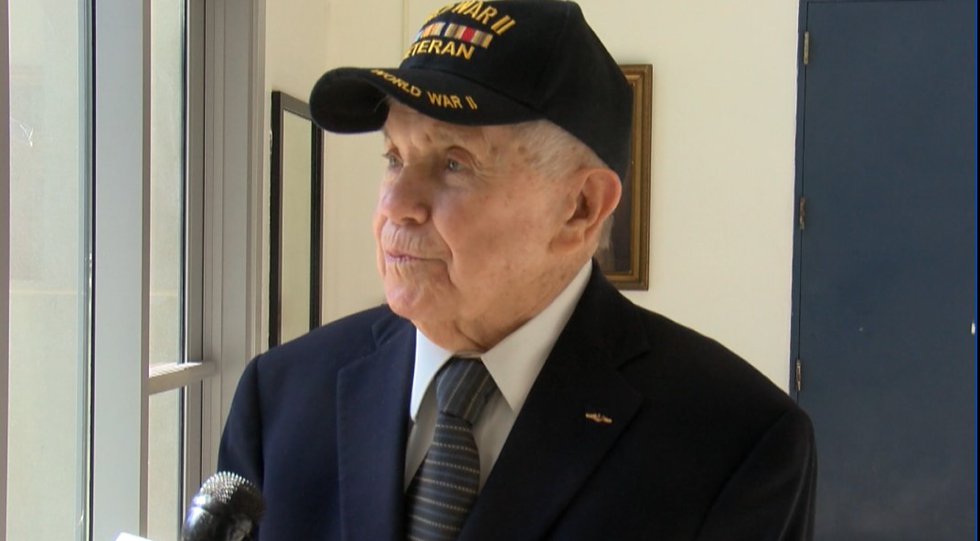 CHARLESTON, SC (WCSC) – Four army officers were named Friday morning in a ceremony at the Citadel.

Machowski served as a frogman, precursor to the Navy Seals during World War II. He also served in Vietnam and was on a submarine off Cuba during the Cuban Missile Crisis.

He lives across from Crawford, who was recently promoted.

“He’s been with us since we moved here in 2006,” Crawford said. “He helped install the irrigation system in our front yard and continues to help my dad to this day.”

Machowski said he was honored to be invited to celebrate Crawford’s commissioning.

This ceremony was also an opportunity for Machowski to reflect on his time in the Navy.

“I spent a lot of time at sea. I spent 26 of my 32-plus years in submarines,” Machowski said. “Apart from that, WWII, I was a member of team nine.”

Crawford comes from a family of those who chose to serve their country. He follows in the footsteps of his two parents but is also inspired by his neighbor across the street.

“I just hope I have half the courage and bravery that he and his generation had, and I think I’ll have a pretty successful career,” Crawford said.

Information on the results of the vote