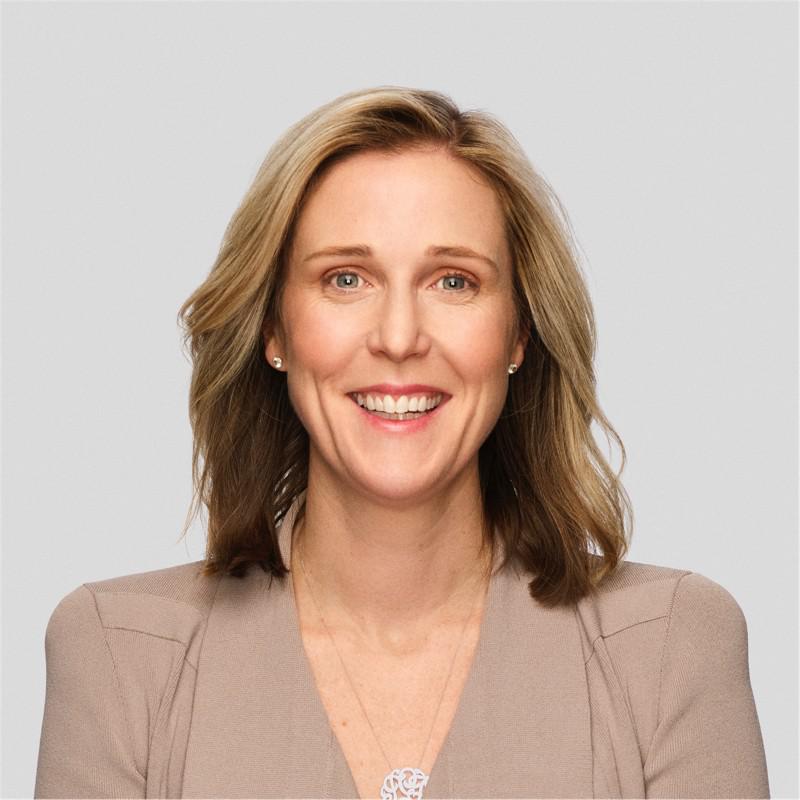 We must be “more essential for our partners”

IBM’s new line manager, Kate Woolley, promises to make Big Blue “easier to do business with” and “more essential for our partners” with a revamped partner portal and other projects in the near future.

Woolley — who quietly assumed his role in January after more than a year as IBM CEO Arvind Krishna’s chief of staff — told CRN in an interview that IBM’s partners are on board with the vendor’s business strategy based in Armonk, NY. But they want to see the company do more for the ecosystem.

“Partners feel the IBM ecosystem is central to IBM’s strategic priorities,” said Woolley. “They heard that. They are excited about it. They like IBM’s strategy. They want to be part of it. But they tell us that we need to do more. It should be easier to do business with us. And we need to become more essential to them.

She continued, “As I think about my priorities, everything has to evolve until this. We need to double our revenue, IBM ecosystem revenue, over the next three to five years. And that’s how we do it. We need to be easier to do business with and essential to our partners.

The hybrid cloud market that IBM seeks to dominate is a $1 trillion market opportunity for IBM,

its customers and partners, according to the company. The IBM ecosystem is a multi-billion dollar growth engine for the company and its partners. It has around 80,000 partners.

The number of ecosystem partners generating revenue for IBM’s hybrid cloud platform has grown by more than 80% in the past year. For every dollar of hybrid platform revenue, IBM and its ecosystem partners can generate $3-5 in software, $6-8 in services, and $1-2 in infrastructure revenue, depending the society.

“I have the whole ecosystem,” Woolley said. “David La Rose is a key member of my team. And then everything, like I said, the build, the ISVs, the technology partnerships, the developer advocacy, the Red Hat market, all of that falls under me as IBM’s line manager.

Having the channel team within IBM’s sales organization helps partners, she said.

“IBM has direct sales and a channel and there’s no difference – I have a seat at the table with that,” she said. “So I actually think it’s very powerful and it’s also just another way of sending a message across the IBM organization that this (the channel) is a priority.”

Brandon Harris, vice president of modern data center at New York-based IBM partner Logicalis US – #59 on CRN 500’s 2021 Solutions Provider and CRN 500’s 2022 Managed Services Provider member – said to CRN in an interview that he agreed with Woolley that IBM bringing distribution and sales organizations closer together is a benefit.

He also agreed that IBM still has work to do to please its partners, especially in training and education.

“They need to simplify things a bit,” Harris said. “Their certification programs are very expensive and difficult to manage. They are taking good steps to facilitate pricing and things like that, but it has taken time.

Harris continued, “I already see good things happening. And I just hope they continue to work on simplifying and making it easier for partners to do business with IBM.

Changes to the Partner Portal

Asked about IBM’s efforts to be more essential and easier to work with partners, Woolley pointed to improvements to IBM’s Partner Portal.

The enhancements, which will launch for US partners on April 12, aim to optimize opportunity management, deal registration and sales collaboration.

A blog post this week about changes to the IBM Partner Portal explained that all IBM and partner tools will be brought together on a single platform powered by Salesforce.

The portal has an automatic pass, technical support and quick access to resources to increase speed and efficiency. The portal has the Chatter support chatbot to connect partners with IBM salespeople for questions about specific opportunities and it offers a salesperson search function to locate IBM employees.

In February, a separate IBM blog post called the partner portal changes “the most significant improvement to how we work with you, our partners, in a decade.”

The company has taken more than 45 tools and consolidated them into one to simplify the transaction registration process for all products. The company also added consistent expiration rules and a common approach for inter-brand agreements.

“From the portal, you can log in, confirm a transaction and view its status almost immediately, create a quote, request a transaction review, and submit relevant documentation,” according to the post.

In a statement to CRN, Lord said the channel was in “good hands” with Woolley’s management.

“Aligning the IBM ecosystem with the sales function puts partners at the heart of IBM’s new go-to-market strategy,” he said. “Kate Woolley’s leadership on the channel will bring an important skill set to the job, and IBM’s partners will be in very good hands under her leadership.”

On his LinkedIn account, Lord describes his new responsibilities as a growth engine at The Weather Co., “Watson Advertising and TradeLens – a blockchain-based platform that digitizes the global supply chain and transforms commerce. Additionally, Bob is responsible for driving IBM’s strategic partnership transactions to enable business growth and focus on integrating its hybrid cloud and AI technology platform.”

Describing his previous role at IBM, Lord said he “successfully launched IBM’s global ecosystem model, guided by an unwavering commitment to open innovation within the ecosystem. It has transformed the way the company engages with partners and developers to drive customer success using an AI-infused open hybrid cloud approach. »

Lord became senior vice president of global ecosystems in 2019, according to his LinkedIn. Prior to that, he served as IBM’s Chief Digital Officer, joining the company in 2016.

Other recent departures from channel leadership at IBM include Michael Fino, who left his role as IBM vice president of ecosystem transformation and channel management in September, moving to Amazon Web Services and taking the title of Managing Director, Global Sales and Business Operations, according to his LinkedIn account.

John Teltsch Jr. left his role as general manager of IBM Americas’ technology group in March and joined Converge Technology Solutions as chief revenue officer, according to his LinkedIn.

Kandyce Tripp remains in his role as IBM’s Managing Partner for Global Security Services Alliances and Strategic Programs, according to his LinkedIn account.

Woolley’s past role as Krishna’s chief of staff gives her “direct insights” into what Krishna envisions for IBM’s channel ecosystem, she told CRN. During her tenure as chief of staff, she worked with Krishna to set his priorities, led IBM initiatives across the company, and was part of the team leading the separation of the managed infrastructure services business. IBM and other major projects.

Prior to joining IBM in 2020, Woolley worked for more than 14 years with consulting firm Bain & Co. While at Bain, she co-led the cloud computing practice and ran the [email protected] program in the New York office. York from the consulting firm.